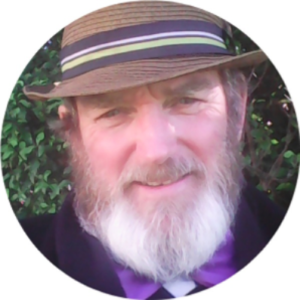 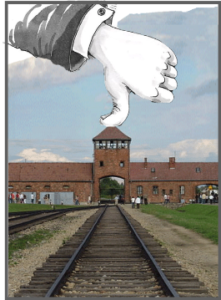 Researching the Holocaust is one of the most dangerous tasks that can be undertaken in the West. The Shoah hoax is widely perceived in the Muslim countries as a Jewish “thing”, and is largely ignored in Asia. The fear of becoming labelled an anti-Semite has a massive dampening effect on all but the bravest. It […] 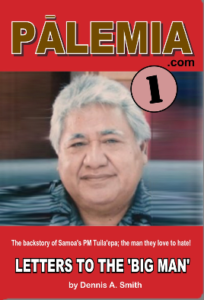 I share here three big ‘shames’ relating to Tuila’epa , the Prime Minister of Samoa, a man whom I call a coward and a crook – a corrupt politician overseeing a small proud nation. 1. TUILAEPA.COM – In 2010 I secured the domain name www.tuilaepa.com for the ‘big man’. Sadly, or humorously if you despise […]

I Fed the Baby Shortcuts

The Secret Life of a Private Investigator